The 73rd Primetime Emmy Awards honored the best in U.S. prime time television programming from June 1, 2020, until May 31, 2021, as chosen by the Academy of Television Arts & Sciences. The nominations were announced on July 13, 2021 by Ron and Jasmine Cephas Jones via a virtual event.[2][3] The award ceremony was held live on September 19, 2021 at the Event Deck at L.A. Live in Downtown Los Angeles, California, hosted by Cedric the Entertainer, and broadcast in the U.S. by CBS and Paramount+.[4]

This year, including its nominations at the Primetime Creative Arts Emmy Awards, Ted Lasso established a new record by becoming the most-nominated freshman comedy series in the awards' history with 20 nominations. The Apple TV+ sports comedy surpassed the record held by the Fox musical comedy-drama Glee, which received 19 nominations in 2010.[7] Mj Rodriguez of the series Pose became the first transgender person to be nominated for a major acting Emmy Award.[8][9] The Queen's Gambit ​became the first web series to win Outstanding Limited or Anthology Series.[10] The Crown won all seven drama categories, becoming the first show to sweep the major drama categories.[11]

The Handmaid's Tale was nominated for 21 awards but did not win any, setting a new record for the largest "shutout" in Emmys history. This broke the previous record set by Mad Men in 2012, which did not win any of its 17 nominations that year. Coincidentally, both shows star Elisabeth Moss in a leading role.[12][13] 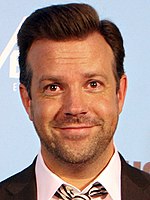 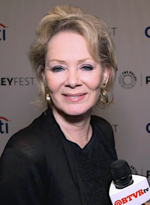 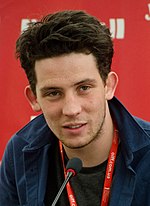 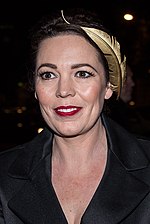 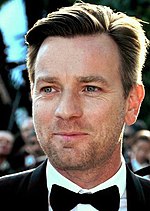 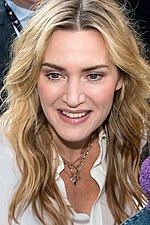 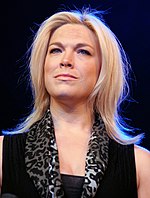 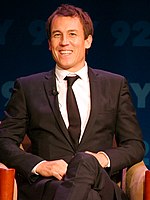 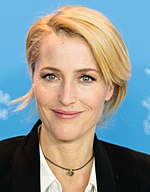 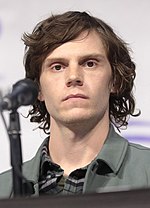 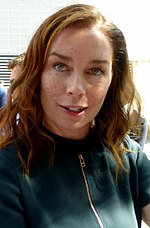 Programs that received multiple major[a] nominations are listed below, by number of nominations per work and per network:

Due to the COVID-19 pandemic, the previous ceremony was held as a virtual event only with no in-person festivities, all nominees appearing via video link, with Jimmy Kimmel hosting from Staples Center with no audience.[14][15] The Television Academy initially planned to host a modified in-person ceremony at the Microsoft Theater. However, due to concerns over SARS-CoV-2 Delta variant and increasing infections in California, it was announced on July 21, 2021 that the Primetime Emmy Awards and Primetime Creative Arts Emmy Awards would be re-located to another L.A. Live venue, the indoor-outdoor Event Deck, and have a further reduction in attendance.[16] The Event Deck has been used before as the site for the ceremony's Governors Ball afterparty,[17] which was cancelled due to COVID-19 concerns.[18]

The ceremony was viewed by 7.83 million people in the United States, representing an 23% increase over the previous year's ceremony, which was the least-viewed in Emmys history. This rating figure only includes those who watched the telecast on CBS, and not those who streamed it on Paramount+.[1]

The awards were presented by the following people:[19]

While a record was set for diverse nominations for the awards, white individuals won all the major acting trophies; this led to the hashtag #EmmysSoWhite trending on Twitter.[21][22]